Why is Vivo known for innovation in mobile camera technology? 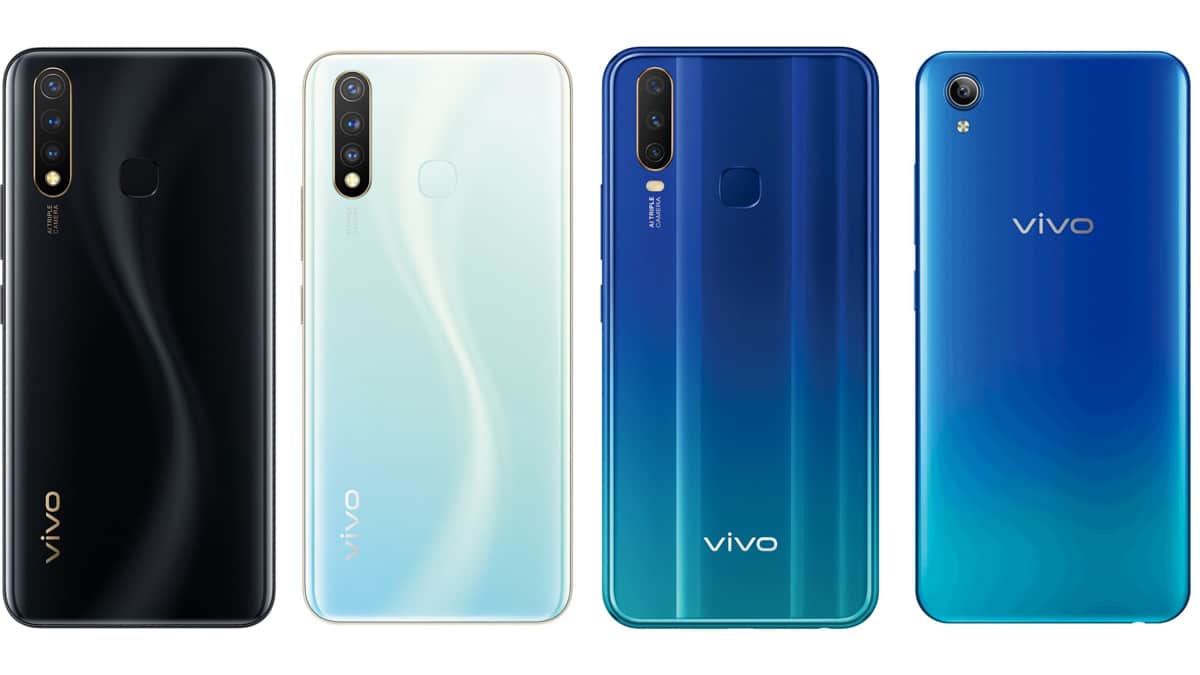 Vivo has revolutionized mobile cameras since its beginning in 2012. Let us have a look how. Since 2015, Vivo has gained a strong footing in the smartphone industry. It is one of the top five smartphone brands in India, and the way it has made a mark is through its constant innovation in the cameras in its mobile phones.

Vivo’s tagline, “Camera and Music”, explains the brand’s focus on cameras, and its intent to offer excellent camera phones particularly for the younger audience. Let us have a look at Vivo’s innovations in the field of mobile camera technology through all these years.

Around 2016, Vivo quickly understood that selfie cameras were getting more popular than rear cameras. The brand then revolutionized camera phones with its Vivo X7 model that had a 13MP rear camera and a 16MP front camera! Now the selfie cameras also started coming with flash lights to enhance user selfies.

The Vivo X5 and X9 even came out with a 20MP front camera, changing the way front cameras were perceived by brands. In 2017, the brand launched the Vivo V7 with its 16MP rear camera and an outstanding 24MP front camera!

In September 2018, Vivo launched the Vivo V11 Pro that came with two rear cameras — one 12MP and another 5MP. This got better with the Vivo Y17 that came out in 2019, with a 13+8+2MP rear camera combination, and a 20MP front camera. All of these cameras were also accompanied by LED flashes that made it easy to click pictures even in low light conditions.

Pop-up camera phones are becoming popular, as brands are now offering shark-fin pop-up modules as well. Vivo Nex was the first pop-up camera phone to be launched in India in 2018. It came with a higher screen-to-body ratio, as well as a bezel-less screen offering better visual experience to the users.

Here are a few Vivo phones that come with pop-up cameras.

Vivo was one of the first brands to bring out smartphones with a great camera quality — both at the front and the back. As they began manufacturing phones in 2012, the Vivo X1 smartphone was launched with an impressive 12MP rear camera and a 1.3MP front camera. This was just the beginning, as the brand kept producing better phones with better cameras.

If there is one pattern that is to be noticed from this, it is that Vivo had already started focusing on bettering its front selfie cameras, as selfies were becoming popular among mobile users. In 2014, the Vivo X-series was also launched with the Vivo X5, with its 13MP rear camera and 8MP selfie camera.

In 2016, came the Xplay5 Elite that came with a 16MP rear camera and an 8MP front camera. This was followed by the Vivo 6S Plus.

You can now purchase your favorite Vivo camera phone, without worrying about the cost. Use the Bajaj Finserv EMI Network Card to buy your favorite device on easy EMIs, and repay the amount in monthly instalments, with flexible tenors ranging from 3-24 months.

2 thoughts on “Why is Vivo known for innovation in mobile camera technology?”