How Labor Law 2022 Will Impact Your Salary 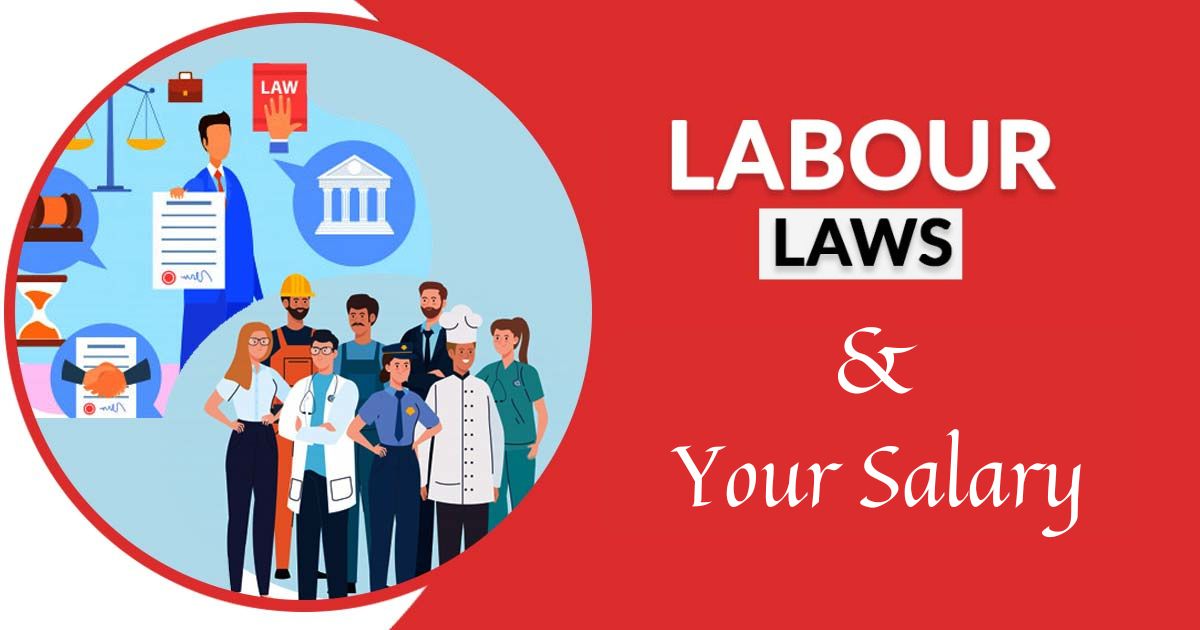 Many employees across the country have felt the impact of the COVID-19 pandemic. The dollar simply does not stretch as far as it used to. However, many are now anticipating that the 2022 Labor Laws changes will provide a reprieve.

So how will Labor Law 2022 affect your salary? The rippling effects of COVID-19 continue to be felt across the country. As a result, the federal and state governments are currently considering updates designed to spur economic growth.

Therefore, the ongoing labor law changes are necessary as 2021 labor laws may not be applicable in 2022, particularly with the rise of remote working culture.

Before July 2021, the country experienced the longest continuous duration without a change in the minimum wage. It is worth noting that the $7.25 minimum wage when adjusted for inflation is also worth less than when it came into effect in July 2009.

Experts say a review to increase the federal minimum wage is long overdue and the Biden administration is keen to make these changes. 2022 has already proven that the environment is much friendlier to unionization and the rights of employees to a fair salary.

Over 24 states have raised their minimum wage in 2022 including: 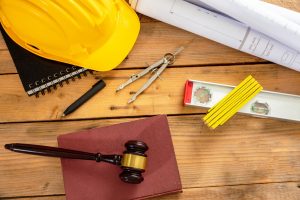 Tipped staff in Minnesota get the same minimum wage as the law prohibits decreasing these rates based on tips. In St. Paul, the minimum wage will continue to increase to get to $15 hourly after which it will be adjusted to match inflation rates.

Average minimum wage rates based on business size are:

Georgia and Wyoming have the least minimum wage at $5.15. However, employers in these states must pay a minimum of $7.25 following the Fair Labor Laws Act.

The Impact of Labor Law in 2022 on Contractor Salaries

The U.S. The Department of Labor enforces over 180 federal labor laws that cover over 150 million employees. The Fair Labor Standards Act prescribes minimum wages, as shown above, and hours which affect almost all employees in both public and private sectors.

The 2022 labor laws are set to also impact employees who depend on the gig economy as independent contractors including delivery and ride-hailing industries.

Workers in these organizations are expected to be recognized as employees with legal protections and benefits because they are economically dependent on these companies. 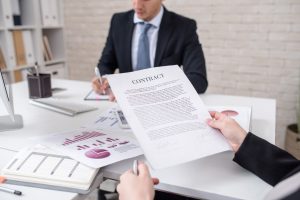 Of course, these changes are also going to impact the bottom line for many companies and affect household incomes and quality of life. There might also be significant changes in hiring.

The Labor Department will consider several factors before changing the labor laws in 2022. Factors such as:

It is important to note that most state and federal laws that dictate minimum wage only apply to employees who cost an organization up to 30% more than it would cost to pay independent contractors.

The American Federation of Labor and Congress of Industrial Organizations is also keen to prevent the misclassification of employees which affects their rights to full wages.

President Biden’s initiatives to support employees have a far-reaching impact on employers. His executive order also seeks to reduce prices for families even as worker wages are adjusted to match inflation rates.

In an executive order, the President also directed that federal contractors’ wages be increased to $15 an hour and $10.50 for tipped workers. These rates are set to increase in accordance with the Consumer Price Index.

The Impact of Labor Laws 2022 on Employment and Family Income

With minimum wages expected to keep rising to meet the federal labor law 2022 requirements, the impact for employers will be seen in employment changes. Employment rates are set to reduce as employers try to match expected salaries without affecting their bottom line.

Employers will also face an increased cost of hiring low-wage workers even as wages for these workers themselves go up. Jobless and unemployed workers are also more likely to re-enter the workforce.

There is also the fear of job loss among employees with increased minimum wages as employers try to reduce the cost of doing business. However, there is a possibility of employees earning more during the spells where they are engaged in gainful employment. 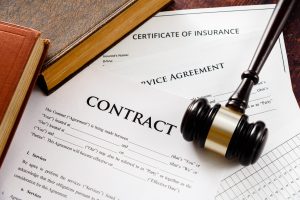 More people whose earning power is increased with these new labor laws in 2022 will also be expected to leave poverty. However, with reduced employment rates the number of people leaving poverty might not be significant.

Increasing the minimum wage is certain to have an impact on families’ real income. Some families might get lifted from poverty while others fall into it as some employees lose their jobs in organizations where business owners must absorb the increased cost of hiring. The impact on real family income is also likely to remain unfelt for a few years.

Additional income as a result of increased minimum wage might also not have a major impact on family income as the extra income is absorbed by the high cost of living.

Economic Uncertainty as Salaries Increase in Accordance with Labor Laws 2022

The increased minimum wage across the country is welcomed by many low-wage workers and is expected to reduce their personal financial strains. Reports indicate an increase in groceries and household products as well as gas reducing the purchasing power of many American low-wage workers.

Employees must also re-think their digital skills to thrive in the gig economy. Amidst high inflation and a tight labor market, many companies in America are set to give the biggest wage increase in over a decade.

Employers are also faced with the problem of a tougher employment market as more employees leave their jobs in search of higher wages. The cost of maintaining an effective workforce is also expected to be higher for many organizations.

It is also worth noting that with the current inflation levels, employers might also be required to adjust their wages to match the cost of living. Rising inflation, however, will affect the increased wages for many American employees as they have lower purchasing power even with higher salaries.