WhatsApp Privacy Issues and How to Chat Privately in 2021 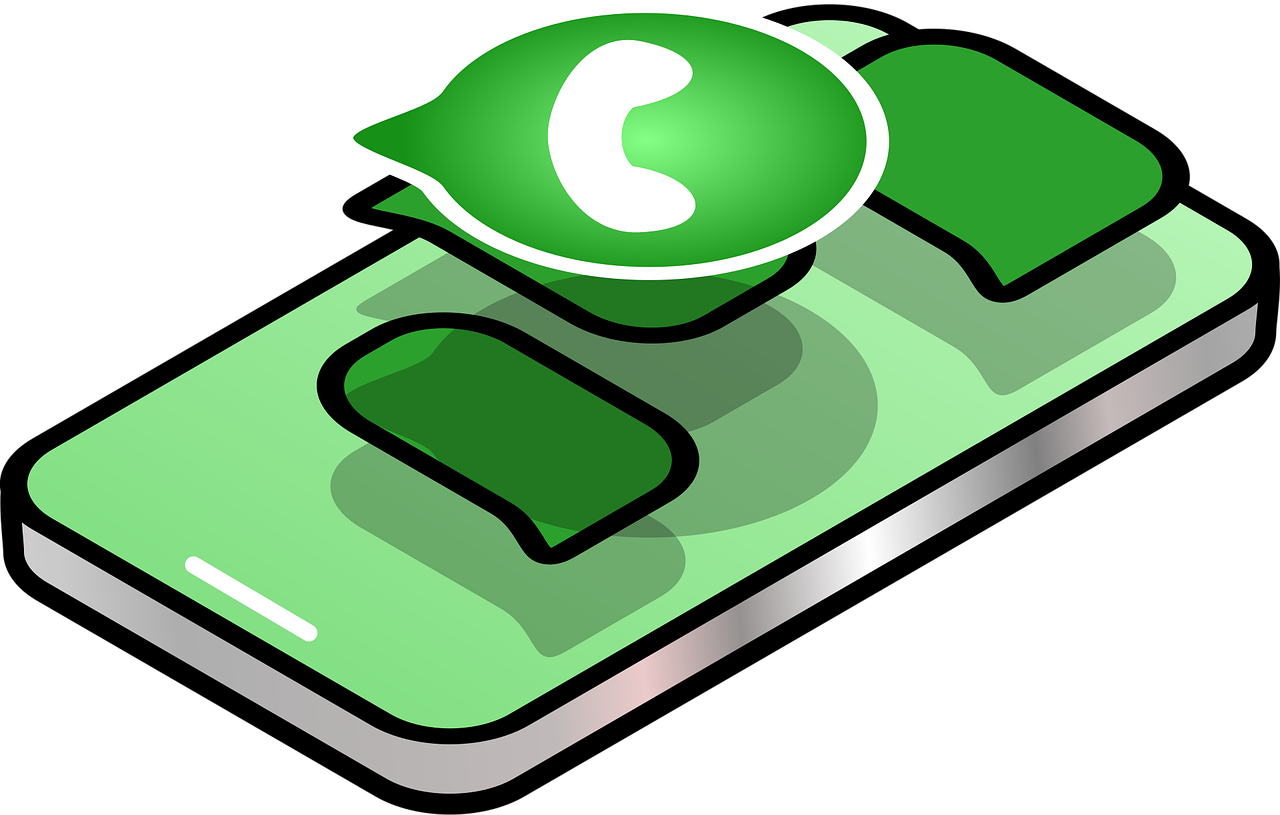 With around 2.5 billion users, WhatsApp is the most popular messaging app globally. WhatsApp has faced criticism for how it handles users’ data since Facebook acquired it in 2014. For instance, a new WhatsApp privacy policy update is set to force users to agree to the new terms of use or lose access to the app. Accepting the terms will mean that Facebook will have access to private information, including your phone number.

Other data that Facebook will collect when the update comes into effect include IP address, mobile network, browser information, and connection information. The new privacy policy update elicited widespread backlash amid concerns that the new privacy policy will mandate WhatsApp to share sensitive profile information with its parent company. However, WhatsApp maintains that it will continue to protect your private messages with end-to-end encryption.

The backlash has led to a three-month delay of WhatsApp’s privacy policy update. The company will take this time to address concerns around the update and clear up misinformation vis-à-vis its privacy practices, especially around personal chats and other sensitive data. However, due to Facebook’s abysmal privacy track record, some users have lost trust in WhatsApp and are fleeing to alternative messaging apps.

Here are the top five messaging apps for privacy and security if you are concerned about privacy on WhatsApp and looking for alternatives.

One of the best messaging apps for security, Signal is brought to you by the people who have developed the end-to-end encryption for WhatsApp. Every message on Signal is encrypted; only the sender and the receiver can read them. Users can set a self-destruct interval for messages to guarantee privacy.

Telegram boasts over 200 million active users, making it the most popular WhatsApp alternative. Like Signal, Telegram comes with the ability to delete a message after a specific time automatically. Voice calls are secured with end-to-end encryption by default. However, this feature needs to be manually turned on for messages.

Threema a paid application that promises 100% privacy. The app provides end-to-end encryption for all communication types, including texts, group chats, and calls. Messages are deleted as soon as they are delivered. No information is stored in the app. Everything, including contact lists and group information, is stored on your phone.

Available in both free and paid versions, Wire is an open-source messaging app with end-to-end encryption. A wire is developed by a Switzerland based company, which means European data retention laws protect it. The messaging app also comes with a self-destructing message feature for more privacy.

With tech companies such as Facebook looking for every opportunity to monetize user data, surfing the web privately has become almost impossible. Fortunately, there are a few things you can do to keep your online activity private and secure. For instance, using a privacy-focused browser and search engine — such as DuckDuckGo — can go a long way. Connecting via a Virtual Private Network (VPN) is also a great way to guarantee privacy.

Initially slated to go into effect on February 8, WhatsApp’s privacy policy update caused an uproar among users. Most of the backlash stems from the fact that Facebook, WhatsApp’s parent company, has a reputation for abusing user data. Concerned WhatsApp users are fleeing to alternative messaging apps that respect privacy, such as Signal.