What is a print? 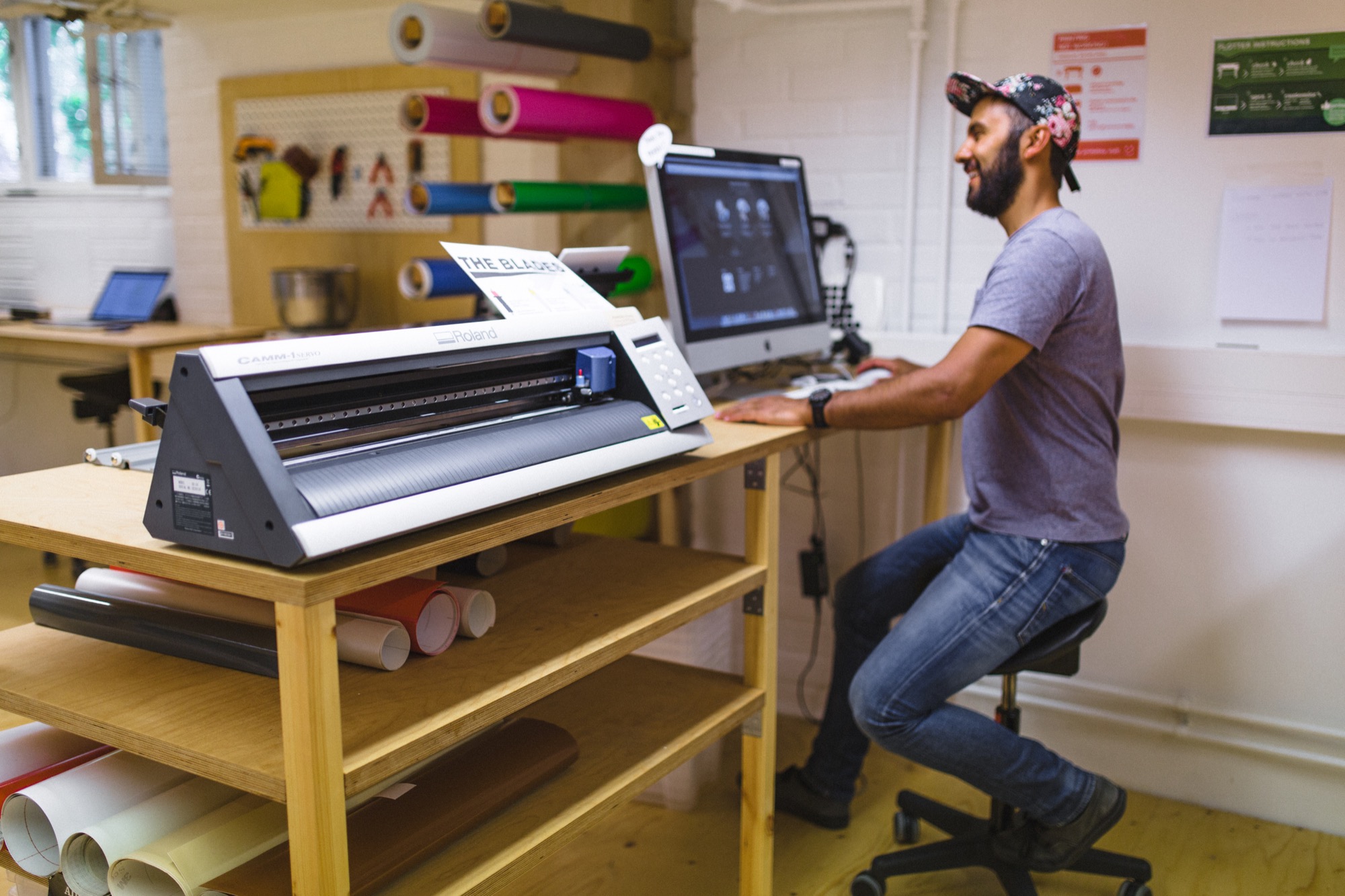 A print is a sheet of paper on which a pattern has been stamped from a matrix formed of some chosen media, generally stone, wood, or metal, in the broadest sense. A hand-made matrix is used in an original print, but a photomechanical technique is used in a reproduction. Any print created before 1900 is considered an antique print, however non-mechanically made prints made before World War II are occasionally called antiques.

Understanding what a print is all about

Relief, intaglio, and planographic prints are divided into three groups based on the technique of manufacturing.

An etching (also known as a line etching) is made by coating a metal plate with an acid-resistant layer of wax called a ground and using an etching needle to draw a design through the ground. After that, the plate is submerged in acid, which eats away at the exposed lines, etching the pattern into the plate. Sections of the pattern can be blocked out with varnish and the plate dipped in acid again after it has been dipped in acid.

For those places that aren’t blocked out, this results in a deeper bite and hence darker lines. Because etching is an intaglio process, etching prints will contain a platemark. Etching, as opposed to engraving, allows for a more creative hand. Around the fourteenth century, the etching process was developed as a means of creating armor embellishments. Urs Graf’s 1513 etching is the oldest known printed etching. Rembrandt developed the method around the middle of the seventeenth century.

Aquatints are made by etching portions of a plate rather than lines in order to produce areas of consistent tone. An aquatint is made by coating a metal plate with resin or a similar ground, which is then heated to adhere the ground to the metal. This provides the plate a roughness or grain that adds texture to the picture. After that, the plate is submerged in an acid bath, which bites or etches the plate and forms ink-holding regions. Gradations of tone are accomplished by successive acid treatments and the application of varnish to block out sections of lighter tone in the pattern.

Because aquatint is an intaglio process, prints created with it will contain a platemark. Aquatinting was frequently employed to mimic the sense of a watercolor, thanks to its toned regions. In an aquatint print, etching was commonly employed to produce linear components in the image. Jean Baptiste Le Prince developed aquatints in 1768, and they became particularly popular among British printmakers in the first half of the nineteenth century.

The prints and illustrated books collection are one of The Museum of Modern Art’s six curatorial collections in total. Painting and sculpture, drawings, photography, architecture and design, and cinema and video are among the others.

Abby Aldrich Rockefeller, one of the Museum’s founders, created the section in the 1940s. Mrs. Rockefeller gave her complete collection of prints to the Museum in 1940, as a print lover who believed in the relevance of this medium for the Museum. “Mrs. Rockefeller, with gentle insistence, argued for the inclusion of a print room, reminding her colleagues that prints, because they were… available on a democratic scale, should hold a place of special importance in a museum concerned with encouraging the widespread collecting of original works of art!” wrote the Museum’s founding director Alfred H. Barr, Jr.

The Museum’s print and illustrated book collection currently numbers over 40,000 works, dating from the 1880s to the present day, thanks to the generosity of numerous donors and patrons throughout the years. Artists and art trends may be found in great detail. Louise Bourgeois, Jasper Johns, Henri Matisse, Joan Miro, and Edvard Munch, for example, are among the artists who are particularly well represented. Pablo Picasso, probably the most famous artist of the modern era, has over 300 works and eighty illustrated books to his credit. There are also several examples of Russian Constructivism, German Expressionism, and Pop art, among other movements.

A gallery on the Museum’s third floor is dedicated to displaying works from this collection, with a capacity of about one hundred prints and illustrated books on show at any given time. The rest of the collection—indeed, the great bulk of it—is housed in a storage room next to the print curators’ offices. This curatorial team, which has specialized in the subject, is responsible for the collection’s maintenance and security, as well as the acquisition of new prints and illustrated books, research, and exhibition planning.

The department also runs a study center that is available to the public on Monday, Wednesday, and Friday afternoons by appointment. The study center gives a catalog of all prints and illustrated books and allows visitors to request and examine those that are stored in the storage area, using a method similar to that of a reference library. Books, catalogues, and other documentation resources relating to prints and illustrated books are also accessible for research.