Is it Equality Speaks for Indian Women? 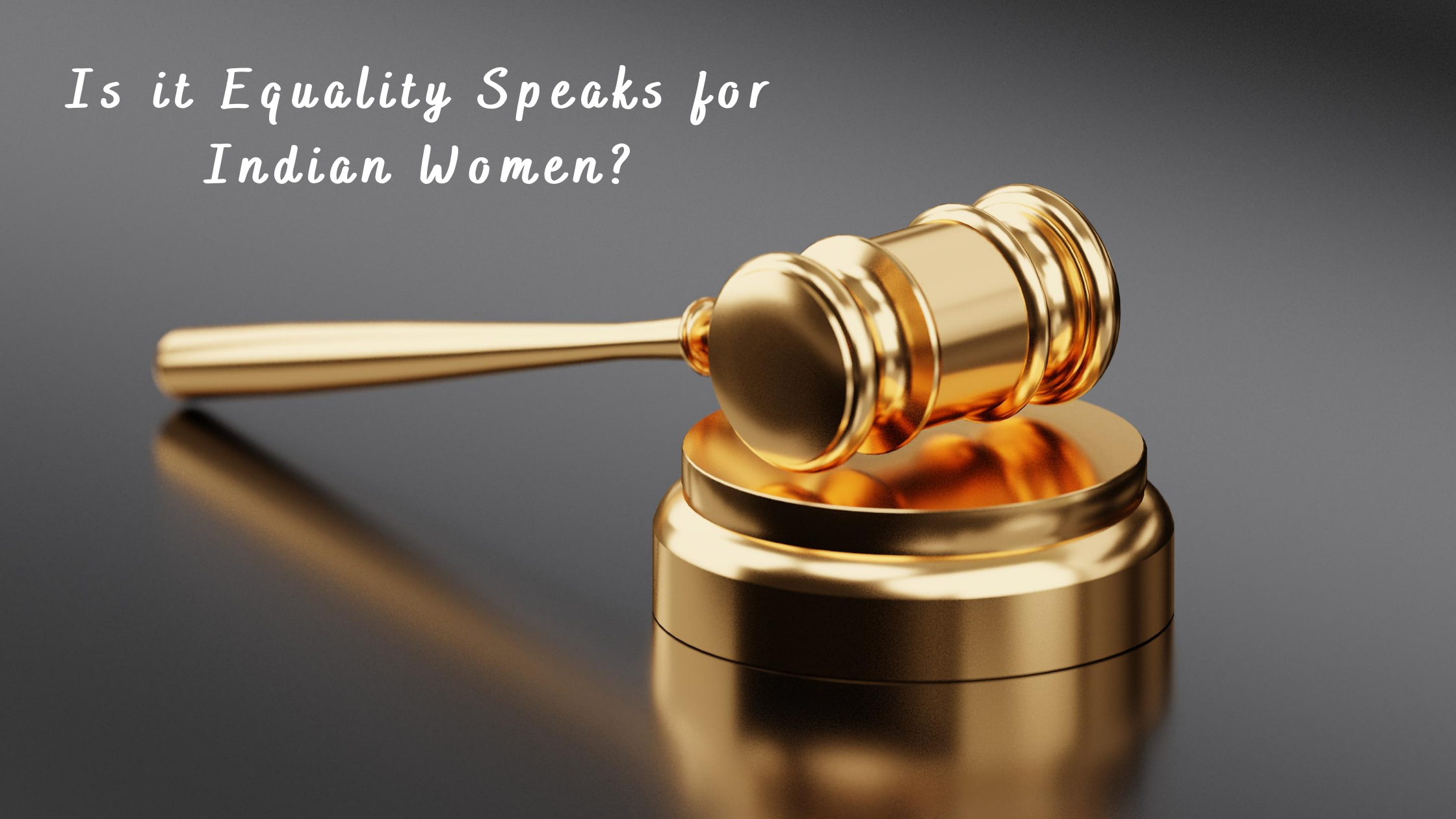 It is quite rightly described that “If anyone wants to understand the situation of a country, look at how safe or the condition of women is in that country”. In today’s fast-paced world, everyone is talking so much regarding ‘equality’ but do you think that we have accomplished EQUALITY? Let simply leave the issue of equality, do we even have a protected workspace or even safe walking space for women in our country? Even though there is some developments have done in western or a few grown countries, but developing countries like India have a long way to go.

What happens in India?

Today in India even though our constitution and government have provided enough articles and schemes for women but they are not being implemented in a proper manner. There are some improvements done in the urban or metropolitan parts of the country like many women instead of being a homemaker or housewife choose to be a working woman along with the responsibility of their family.

But the women in some parts of rural areas of our country still don’t have the basic sanitation facilities! In many parts of our country, a girl child born in the family is still considered as a burden. The women in some part of small villages or tribes whose education and basic facilities are not taken as a mandatory one. So, how we can accept about their hygiene terms such as sanitation facilities and the whole Menstruation concept. In some parts of our country still Menstruation cycle taken as untouchable, superstitious kinds of principles. We can never proceed with our facts or modernizes our facts without changing all those small groups of village’s concept for girls. 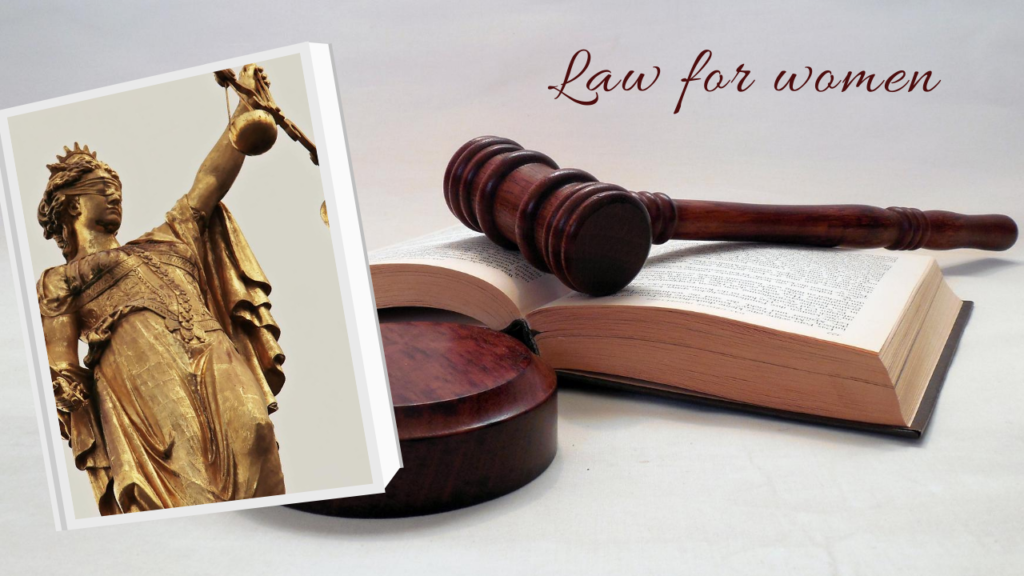 On top of this, almost every day we read or see news about a girl being raped in some part of the country. Even the judiciary takes a long time to bring justice to the rape victim as we saw in the Nirbhaya (Delhi) case, it took almost 7-8 years for the accused being hanged! And as we all know that “Delayed Justice is considered as discarded or refused justice”! So to deal with it, the government should make some strict provisions and make some changes in the judiciary so that there is a faster process to bring justice to the victims. Another point on which we should focus is that the number of domestic violence cases is also increasing day by day, especially in this lockdown the number of such cases has increased significantly and the woman who is the victim of such horrendous acts generally keeps shut just because what the society might think! We need to change such mind-set.

In the end, I would just like to say that we as women need to support each other as well! Instead of thinking about how you can uproot or remove your female co-worker or classmate or any female around you, one must have probably think about how you can grow together as a team. There have been several revolutions and great female leaders, and in the future, we as a team of females might be able to bring some more changes so that the challenges we faced our future generation of girls don’t!

One thought on “Is it Equality Speaks for Indian Women?”