A Complete Guide to Insecticides 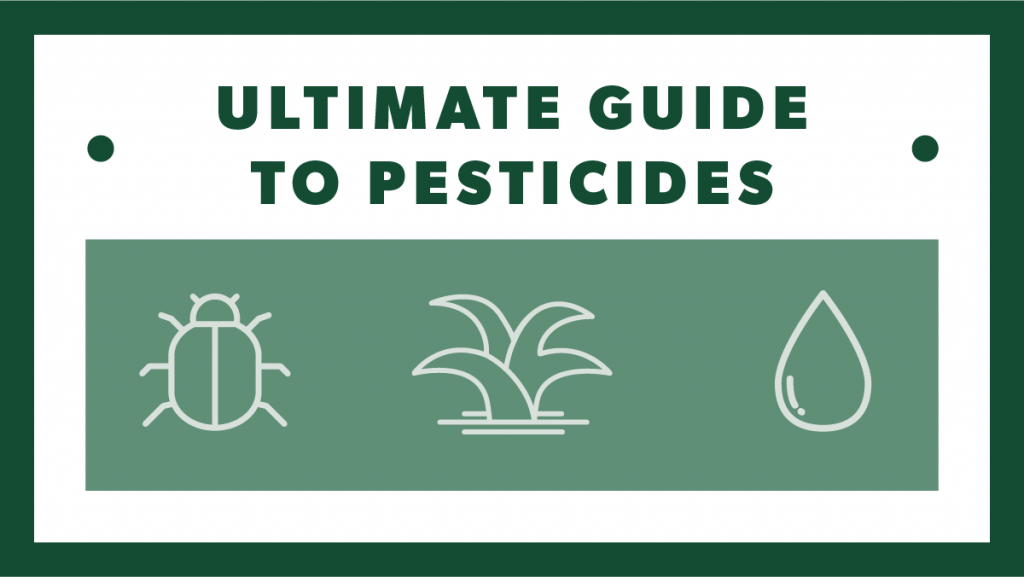 In simple words, insecticides are substances applied on crops to kill insects and reduce plant damage. To elaborate, these chemicals are mostly used to manage pests that infest cultivated plants or to remove disease-carrying insects in specific places. Insecticides can be categorised in a variety of ways, depending on their chemistry, toxicological activity, or mechanism of penetration. You can buy insecticides online in India from reputable sellers.

To manage insect populations, many insecticide formulations are sprayed directly on plants. Insecticides in different forms, such as dust, gels, and vapours, do exist. Insecticides are also injected into the wood to deter termites and bees. Because the insecticide is trapped into the wood under high pressure, this is known as “wood preservative,” and the wood is designated as “pressure-treated.”

To reduce insect damage on seeds and seedlings, insecticides are even used to generate “treated seeds.” An “attractant” insecticide can be used as bait in ant traps or fly traps, but “repellents” prevent insects from approaching.

Insecticides are also classified according to how they manage the insect population. Ovicides, for example, targets insect eggs in order to disrupt the insect lifecycle. Pheromones can be used as attractants or to disrupt the mating cycles of insects. Insect growth regulators hinder insects from maturing and reproducing.

How Do Insecticides Work?

Insecticides typically work in the same way that nerve gas agents do in warfare. They are used in small doses so that only the insects are directly impacted. Nonetheless, scientists and environmentalists are concerned that some insecticides will become increasingly concentrated as they go up the food chain. Bald eagles, for example, can have higher insecticide concentrations than the small songbirds they consume, and the small songbirds have higher concentrations than the insects they eat that were initially treated with the insecticide.

Difference Between Insecticides vs Pesticides

Insecticides and pesticides are terms used to describe comparable substances that are frequently applied to or near crops and gardens to reduce plant damage. The term “pesticide” refers to all chemical pest-control treatments, whereas “insecticide” only refers to chemicals that target insects like wasps, ants, bees, beetles, flies, aphids, and moths. In other words, while an insecticide is a form of pesticide, not all pesticides are insecticides.

Pesticides are classified into more than 20 categories based on the pest under control or the method used to manage it. Pests are defined as anything that can kill plants, such as rodents, weedy plants, fungi, and of course, insects. Although the suffix “-cide” is derived from the Latin word for “kill,” not all pesticides kill their targets. Instead, some reject them or make reproduction difficult.

Not All Pesticides are Insecticides

Although any little invertebrate can be referred to as an “insect,” this is scientifically incorrect. Many “bugs” observed around the house or in the garden are actually arachnids or molluscs. It is important to grasp this difference in order to select the appropriate pesticide.

A molluscicide, for example, is required to address a snail or slug problem, whereas mites can be controlled with a miticide or acaricide. Nematicide is required if nematodes are attacking the roots of your plants. Rodenticides are a type of insecticide that is used to control mice and other rodents.

Other Ways of Pest Control

There are various techniques of pest control for gardeners who do not like the thought of putting chemicals into the garden, whether they are derived from plants or not. Proper plant care, including optimal soil moisture, fertilisation, and sunlight, should be the foundation of any natural pest management program. Plants that are healthy tend to secrete their own pest-control chemicals and have an unpleasant taste for bugs. They can also recover from mild to moderate infestations without affecting crop yields or flowering.

Some farmers also opt not to use insecticides because there is no way to hit only the “bad” insects while protecting the “good” insects. Gardeners may find that by eliminating predatory insects, they will need to use insecticides more frequently. Allowing an extensive population of predatory insects and insectivorous birds to flourish in the garden, on the other hand, can lessen the number of nuisance insects. However, a major infestation may necessitate a strong-armed approach, and smart insecticide selection and treatment can help your garden thrive.