2 Reasons Why Teamwork in Your Organization is Suffering 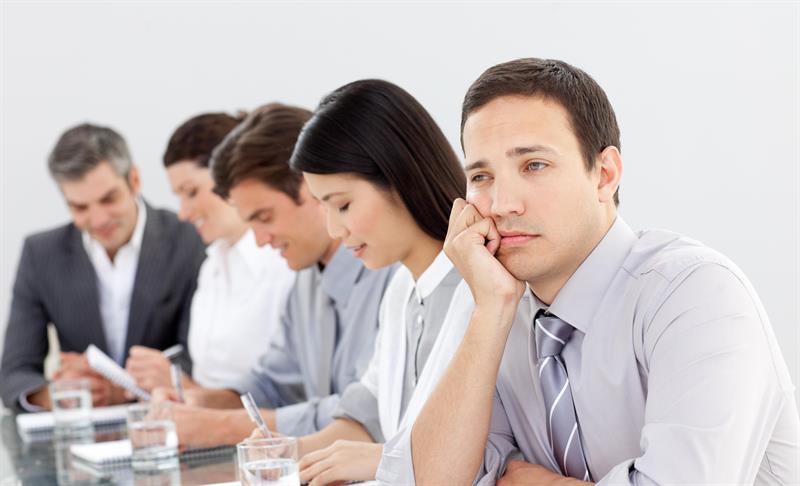 There are so many reasons why teams are not able to achieve incredible teamwork. In this blog, we will discover the two most common reasons why teamwork suffers at organizations.

They don’t trust each other

Building trust within your teams is one of the most difficult tasks you are going ever going to perform. We wish there was a shortcut or a quick exercise that could develop high levels of trust between team members. But if this was true, every company in this world would have achieved remarkable teamwork.

Lack of trust also gives birth to politics and fear of debates. Since team members don’t trust each other, they avoid getting into a debate or constructive conflict. In fact, they stay careful and protective in meetings and team discussions.

Moreover, team members use their energy in being protective and careful when their team members are around. They fear that if they disagree, it can give to controversy. The energy which could have been used on something productive is now being used on staying protective. Teams with trust don’t do that.

They are able to communicate even minor flaws without any fear of conflict or upsetting the other person. And, by doing so, they are able to carry out the hardest tasks with great efficiency in a short period of time.

We are emphasizing the importance of trust because without trust, productive debates, and constrictive conflicts which give birth to innovation and ideas cannot happen. Any relationship or friendship, whether professional or personal, requires healthy debates and conflicts to grow. To better understand each other. To understand the differences we have.

Teams who are able to engage in constructive conflicts and healthy debates are able to determine the best solution to problems in a short span of time. One misconception is that when teams engage in conflicts and debates, they risk hurting the feelings of other members. But what leaders don’t realize is that by not having these debates, they are making things worse by encouraging unclear things and tensions. And, all this eventually leads to back-channel politics.

They are not committed

This reason is directly linked to the previous one. When teams don’t trust each other, they are not able to commit and to buy in. Cohesive teams with incredible teamwork are on the same page when the meeting ends. This does not mean that they all agree on the same thing but they move forward with complete buy-in and commitment even if some team members have voted against the decision.

When your team members lack commitments, they will have doubts in their minds regarding the decision. They will lack confidence.

Many teams have non-committed team members because they want to reach consensus. The consensus is not possible among team members, especially if the size of the team is big.

Reaching complete agreement on something is not important. Humans are different and diverse. What is important is that every team member gives his or her opinion. Then after listening to each opinion, making a collective decision to attain the desired outcome.

Sometimes decisions are not clear. There is no certainty. Great teams are able to buy-in and to commit even if things are not certain. It is better to make a wrong decision than making no decision at all. Sometimes, you cannot wait for the data to arrive. You have to make a bold decision. And, when you do so, all the team members should stand by your side.

Lack of trust and commitment are the two most common reasons why teams fail to achieve outstanding teamwork. However, each team is different. So, if you feel that the teamwork at your company is suffering, hire a talent assessment firm to help you identify the shortcoming and dysfunctions which are causing bad teamwork.